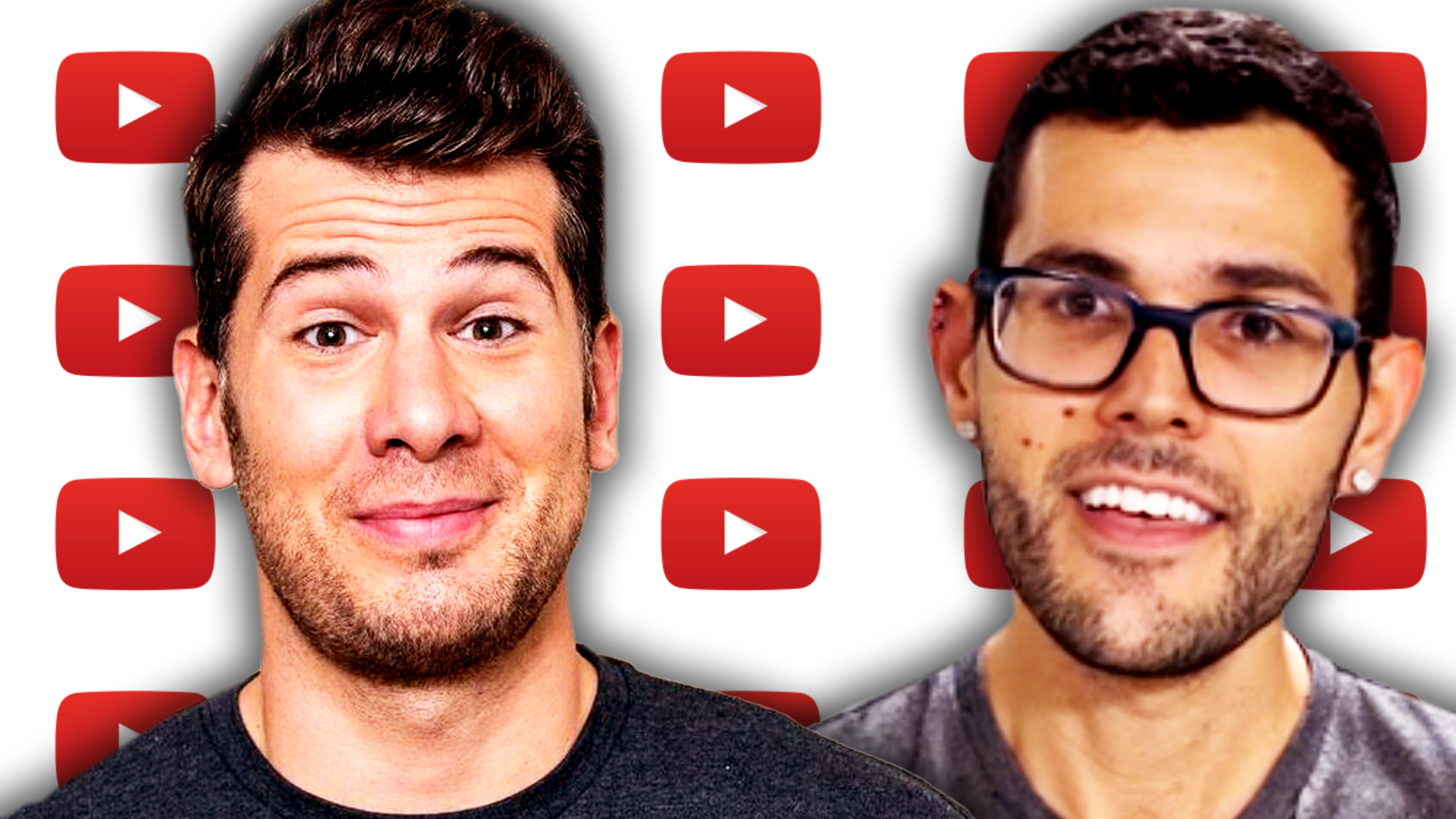 YouTube just decided to demonetize Steven Crowder’s channel unless he complies with their demands, namely to take down links to his T-Shirts.  They did this because a smaller, less popular Social Media personality, Carlos Maza, complained that Crowder was making “repeated, overt attacks on [his] sexual orientation and ethnicity.”  Maza then repeatedly accused YouTube of not caring about LGBT, which is one of the worst accusations that can be hurled in this divisive political atmosphere.  There’s one problem with his accusation.  They DO care, but they shouldn’t.

It’s easy to prove that they care about the LGBT community.  YouTube, owned by Google, is like nearly every other big tech company around.  They are all on the social left, which advocates and celebrates everything the LGBT community does, including dressing children in drag and forcing bakers to violate their own religious beliefs.  YouTube and Google have changed their banners and profile pictures to celebrate Pride Month.  When YouTube was hit with accusations in 2017 and 2018 that they were demonetizing LGBT videos, they performed an investigation and apologized.  They are clearly kowtowing to the LGBT community.

Whether or not YouTube videos made by LGBT creators should be demonetized or age restricted is a question still up in the air.  It must be assessed on a video by video basis (if the video is flagged by users), but YouTube does not publicize what its terms of use are.  The closest thing they have is their “About” page, with incredibly vague mission statements, which clearly describe YouTube as a platform, not a publisher.  That doesn’t stop Maza from claiming that YouTube “allows” Crowder to mock him (and by extension all LGBT).

This is where Maza and his allies step from the realm of complaints into pure fascism.  They DEMAND that YouTube not only demonetize Crowder, but takes his channel down completely.  Crowder has built his channel from nothing and now hase 3.2 million subscribers, and his average video has more views than CNN Primetime.  Ad revenue from the channel makes YouTube money, just like ad revenue from Vox’s channel makes YouTube money.  This is why YouTube shouldn’t care about the insults that Crowder (who is a comedian and insults people on both sides of the political aisle in a multitude of ways) sends to Maza.  The only thing that YouTube should care about is content that would lose them money, like fines from the government if they allowed pornography on their site.

YouTube is willing to hurt their own bottom line, though.  Not only have they demonetized Crowder, they also demonetized hundred of other creators that are considered on the political right.  The data is still coming in, but they decided to cater to the complaints of one because he hurled the anti-LGBT accusation at them.  They are so afraid of the SJW backlash they are willing to shoot themselves in the foot.  This is the danger of the fascistic nature that is so endemic of the left.

There are plenty of people who rightly say that as a private company, YouTube can do whatever it wants.  This is true, as long as they are a platform.  Once they cross into the realm of publishing, which they are dangerously close to becoming (if they haven’t already), they will be subject to massive government regulation.  However, conservatives have cause for complaint with YouTube.  YouTube lies about their own policies in order to drive content creators to their sites, and then violates said policies without notice.  If the content creators are the “customer” of YouTube, not the viewers of a channel, then YouTube could be guilty of Consumer Fraud.  This also hurts their bottom line, when they are sued by channels such as Dennis Prager’s “Prager University”.

YouTube has a decision ahead of them.  Will they live up to their creed, providing “Freedom of Expression”, “Freedom of Information”, “Freedom of Opportunity”, and “Freedom To Belong”?  Or will they hurt themselves, their customers, their viewers and their shareholders by throwing money away because somebody didn’t like that he was made fun of.