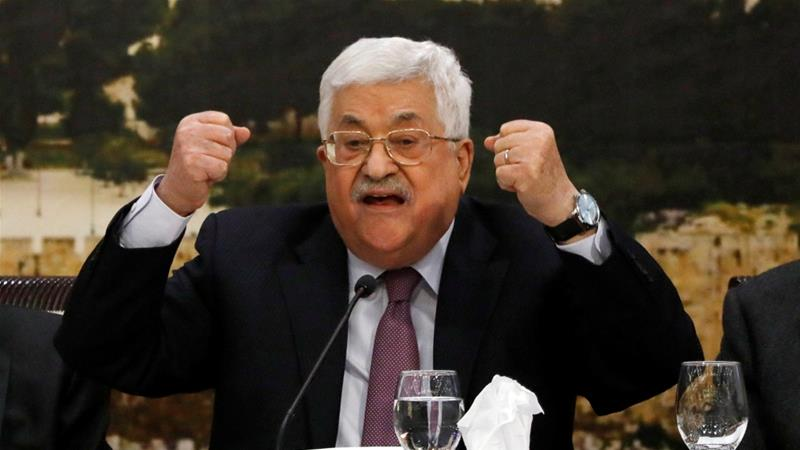 Every American administration makes an attempt at peace between Israelis and Palestinians.  This conflict, which has been raging for decades, is the Holy Grail of diplomatic wins. The Trump administration is no different, as the administration begins to spread the word about it’s much lauded Mideast Peace Plan.  Bahrain will be the site of presenting the first phase of the plan on June 25-26, if there are willing participants in the event.  There’s only one problem that every plan will have to overcome if they want to be successful; that the Palestinian Authority, Hamas, and other leaders in the region have no incentive for peace.

For 71 years, Israel has had a state.  Through the multitude of conflicts that ensued in the decades since the establishment in 1948, the borders have expanded and contracted many times; but the State itself remained intact.  In an alternate history, the Palestinian people could have also had a state for the past 71 years. They were given land by the same 1947 United Nations partition plan that the Jews were.  They could have declared a State then. The Palestinian leadership decided to rely on Arab neighbors Egypt, Jordan, and Saudi Arabia to destroy Israel and the Jews who lived there. They tried in 1948, 1956, 1967, and 1976.  Egypt and Jordan eventually made peace deals with Israel. Saudi Arabia, while never a peace partner, has been non-aggressive of late.
Palestinian leaders were given Gaza for no peace deal in 2005.  They were given thriving greenhouses and functional cities for their citizens to live and thrive.  Palestinians destroyed the greenhouses and fired rockets from the cities. In 2008, then-Israeli Prime Minister Ehud Olmert offered Palestinian President Mahmoud Abbas, who is currently in year 14 of his 4 year term, all of Judea and Samaria (a.k.a. the West Bank) and half of Jerusalem to create a Palestinian state.  Abbas rejected the offer, and shortly thereafter Hamas violated the cease-fire and thus began the 2008 Gaza War. In the decade since, throughout the end of the Bush administration, the entirety of the Obama administration, and now the Trump administration, Israel has not had a Palestinian counterpart who is willing to come to a negotiating table. 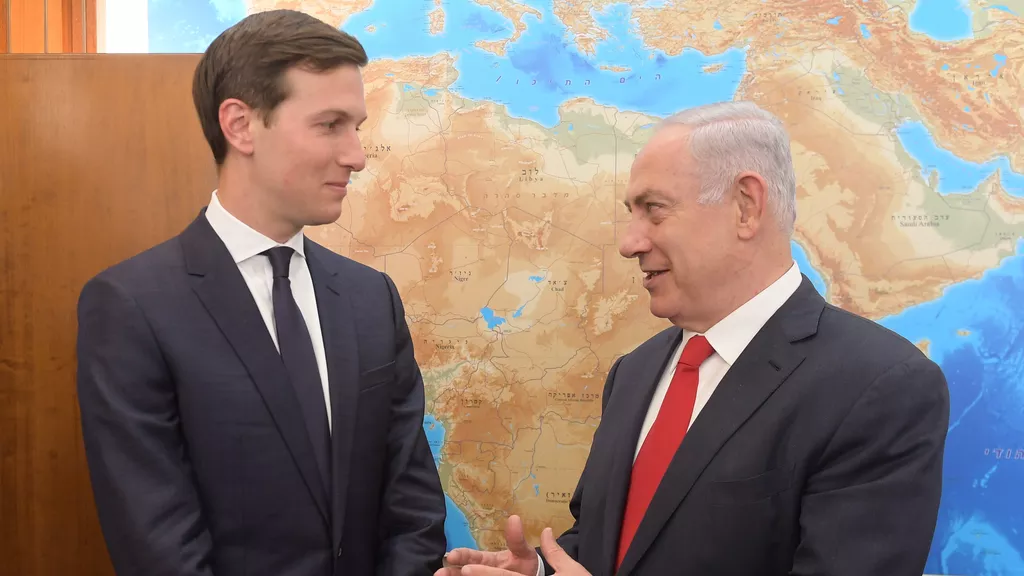 Why should they?  What benefit is it to the Palestinian leadership in either Gaza or Judea and Samaria (a.k.a. The West Bank) to negotiate with the Israelis?  They have shown time and again to have little to no interest in the welfare of their citizens. They take foreign aid money and build terror tunnels, rocket launchers and compensate terrorists instead of building hospitals, roads and schools.  They send their family members to Israeli hospitals for superior medical care while their citizens suffer. They support a movement that destroys Palestinian jobs in Israel while they sport a 50% unemployment rate.

The Boycott, Divestment and Sanctions movement (BDS) is not a pro-Palestinian movement, it is an anti-Israel one, and an anti-Semitic one.  BDS was founded by terrorist supporter Omar Barghouti, but it has thrived through the willful idiocy of the collegiate left.  College campuses all over the country are infested with BDS supporting groups, like Jewish Voices for Peace and Students for Voices in Palestine.  These groups are comprised of anti-Semites and Judaism-hating Jews, who care more about destroying Israel than a Jewish state coexisting peacefully with a Palestinian State.  Other groups, like If Not Now, actively try to coerce naive Jews who are visiting Israel for the first time that the freedom and equality that they are viewing with their own eyes isn’t real, and the only truth is the one-sided truth of the Palestinians.  If Not Now takes young Jews on tours throughout Judea and Samaria, blaming the abject poverty and various problems on the Israelis. They ignore a multitude of facts, like all the times the Palestinian leaders ignored their people and threw them under the bus for more power.
Why should those Palestinian leaders bother to come to the negotiating table?  They receive money from foreign countries, they have the international support of governments and activists, and they don’t need to provide for their citizens.  For them, the status quo is perfectly acceptable. As long as there are willful accomplices to suffering, like BDS is, like Jewish Voice for Peace is, like Students for Justice in Palestine is, like If Not Now is, there will be no need for anyone to negotiate, and the Trump administration will be as successful in negotiating a peace as everyone else.