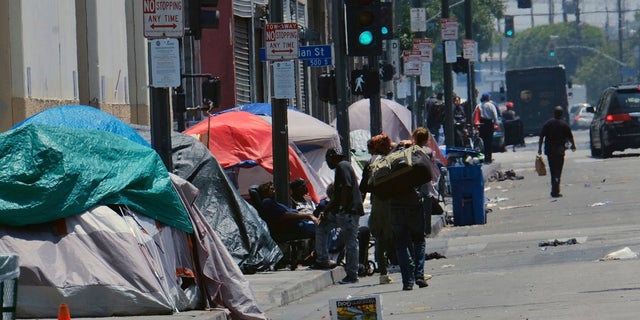 In a recent memo from acting director of U.S. Citizenship and Immigration Services (USCIS) Ken Cuccinelli, the Trump administration is making moves to limit immigrant welfare abuse by making the sponsor of legal immigrants financially accountable for the public-funding received by their sponsee.  This move, while useful in curbing chain migration, is a prime example that the only recourse left to a government unwilling to punish lawbreakers must instead punish those who will comply with government regulation.

“If the sponsored immigrant receives any federal means-tested public benefits,” Cuccinelli wrote in a USCIS memo, “the sponsor will be expected to reimburse the benefits-granting agency for every dollar of benefits received by the immigrant.”  While this may seem like harsh language, the deterrent is clear; don’t sponsor immigrants who are expected to be on the public dole.  The necessity of this is occuring after hundreds of thousands of illegal immigrants are crossing our border, and the Democrats in Congress are doing nothing to provide border security the funds to take care of the crisis.  The Republican’s complacency over the first two years of the Trump presidency, while they had both the House and the Senate, equally attributed to the situation we are in today.

Like so many other times in  American society, the law abiding must pay the price.  This happens every time there is a high profile shooting with an illegal gun, Democrats want to make it more difficult to buy a gun legally.  The cities with the highest amount of gun control have the highest gun related homicides.  Two-thirds of all gun related deaths are suicides.  These stubborn facts and many others are why Republicans are so intrangenent in pushing more gun laws (although the left would have you believe that they are bought and paid for by the NRA, the largest civil rights group in the country).  Republicans know that the only ones who comply with these laws are the law-abiding, criminals don’t care.

Refusing to address homelessness adversely affects the law abiding as well.  When the Democrats in Los Angeles, San Francisco, New York, Chicago, Baltimore and other cities do not curb their homeless populations in the name of “compassion”, law abiding citizens are asked to pay the price.  Third-world and Dark Age diseases are making a resurgence in Los Angeles in the name of this compassion.  What used to be known as Skid Row is now a large tent city and the homeless population in LA county is hitting almost 60,000.  The cleanup will have to be paid for by the taxpayers well before the 2028 Los Angeles Summer Olympics. 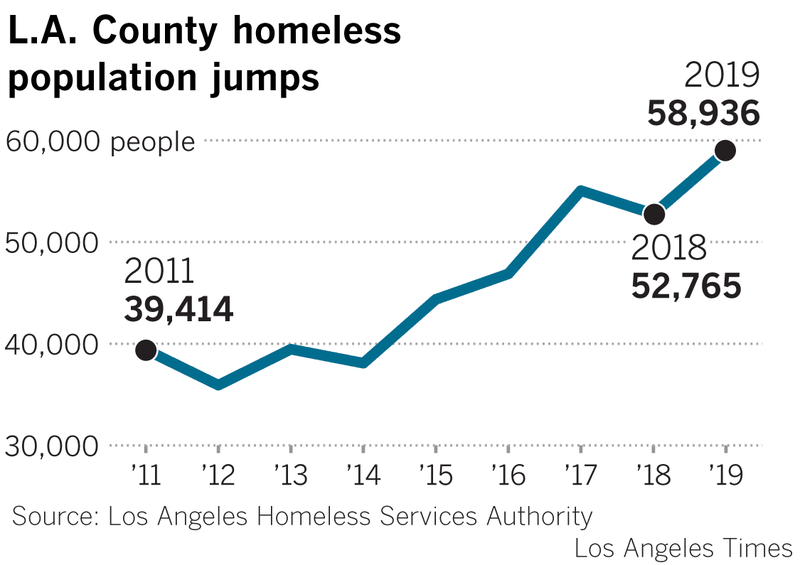 In New York City, there is a highly contested Democratic Primary for the new District Attorney of Queens.  During the debates and interviews, it became more apparent who the candidates were promising to NOT prosecute, including marijuana users, turnstile jumpers, and shoplifters who stole less than $250 worth of merchandise.  Additionally, the candidates pledged to not prosecute people driving without a license, because those are usually illegal immigrants.  Since the city knows they cannot collect money from those people, as they are not in the system, the burden of filling the traffic quotas falls upon the citizenry.  While it is not exactly “law-abiding” to get pulled over for going too fast, roll through a Stop sign, or park a little too close to a fire hydrant, it is nonetheless tyrannical to have a selective application of the law.  This is the direction New York is going when abolishing “broken windows” policing and prosecution.

This greatly extends to illegal immigrants selling food off the street.  Ask any restaurateur, the Department of Health is not one to be trifled with.  Any place that sells food is subject to rigorous inspections and hefty regulations; with the risks of fines are closure at non-compliance.  The exception are people who sell food on the street, not out of a cart, but out of a shopping wagon.  This is prevalent in Los Angeles and New York, where people with bags of cut up fruit or hot dogs off a hibachi don’t have to worry about a clean environment like restaurants do.  This is not an indictment on those who make money selling food.  This is an indictment on the selective application of law, once again, because the government knows there are the law-abiding and the law-ignoring, so they can only enforce the laws on the law-abiding.

This is the main issue with the tough stance on Chain Migration sponsorship.  There will always be a group of people who choose not to obey the law.  There used to be a time when those people were referred to as “criminals”.  At this point, the government has decided that it’s not worthwhile to pursue those criminals, as that pursuit does not yield the results they want.  Government wants more money, and less hassle.  Attempting to fine criminals, illegal immigrants or the homeless for illegal gun possession, loitering, driving without a license, health code violations, or welfare abuse will provide hassle, and no money.  There is no enforcement mechanism on many of these fines, as the homeless and illegal immigrants cannot be tracked down to pay them, and there will always be left-wing activists who call the government racist for imposing them.  So the government, in the one function that it does well, collects money from those that always pay and don’t hassle them.  That is the law-abiding taxpayer, who foots the bill for everyone else.