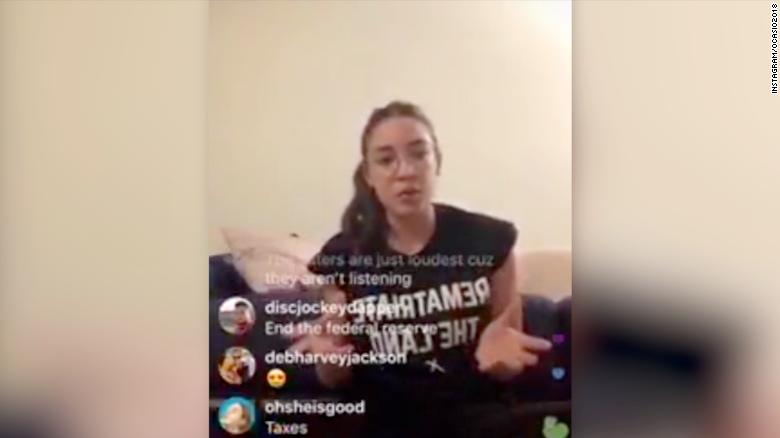 For three days, the trending topic has been Alexandria Ocasio-Cortez’s use of the word “concentration camps” when referring to the detention center’s for illegal border crossers awaiting asylum hearings.  Not only are there no repercussions to her misuse of the term, the entire media complex and Democratic Party have taken her lead and began referring to the detention center’s as “concentration camps” as well.  At this point, just like she said, she’s the boss.

Today’s tweet was an attack on Republican’s, who are apparently the only ones who respect the atrocities of the Holocaust enough to stand up to AOC (Chuck Todd notwithstanding).  She’s so far down this power trip, she can’t even fathom that people would disagree with her.

The fact is, the detention centers are wildly different from the concentration camps of the Holocaust, and the survivors and the dead deserve the differentiation.  Jewish citizens were rounded up and put into labor and death camps.  There was no trial, no due process, no crime.  Hispanic immigrants are trying to get into this country illegally and are detained pending trial.  Jews were put into gas chambers and buried in mass graves.  Illegal immigrants are given medical care when a tragedy happens, and each death is dutifully recorded and reported on, and mourned by a nation that doesn’t know how to proceed.  Jews were starved.  Illegal immigrants are given meals at taxpayer expense.  American’s against antisemitism put out a comprehensive list.

None of this will matter to AOC, who can use this to fund-raise and increase her importance as a leader in the Democratic Party.  As long as the left covers for her, she will continue to minimalize the atrocities of the holocaust by comparing the problems of today, which are problems to be sure, to the forced relocation and extermination of millions of people.