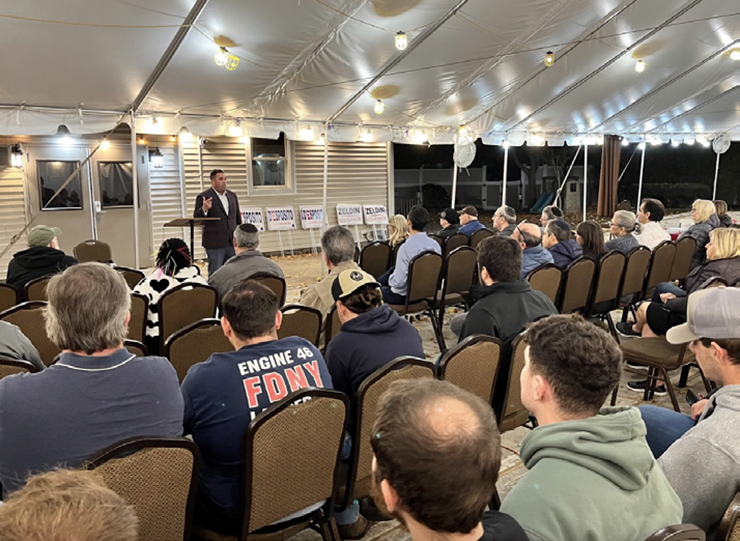 The event was open to all in the West Hempstead community, and was hosted by the Chabad of West Hempstead.  Over 70 people attended to hear D’Esposito speak, and they were not disappointed.  Covering a wide range of topics from crime to illegal immigration, to the economy and infrastructure, D’Esposito made himself available to the community. In preparing for his run, D’Esposito visited the Southern border, given that it’s one of the most important issues facing the next Congress. “Whatever news you’re watching – CNN or Fox,” D’Esposito said, “multiply it by a factor of ten.”  The candidate also spoke at length about the failures of Democratic leadership, both in Albany and in Washington. “I ask everyone I speak to, ‘are you better off than you were two years ago?’” D’Esposito said. “The answer overwhelmingly is ‘no.’”

After speaking, the candidate took questions from the crowd, including where he thinks Republicans have faltered in the past, and what can be done to reinstitute stop, question, and frisk in the city.  He took pictures and stayed to speak with anyone who was willing.

Anthony D’Esposito is running for the Fourth Congressional District in New York against Laura Gillen in a seat that was vacated when Democrat Kathleen Rice decided not to run again.  He joined the Town of Hempstead Council in 2016, representing East Rockaway, Hewlett, Island Park, South Hempstead, Oceanside and Rockville Centre and portions of Baldwin, Cedarhurst, Lynbrook, Malverne, Valley Stream, and Woodmere. Prior to becoming a council member, D’Esposito was a veteran NYPD Detective with over 600 arrests. He was the Chief of the Island Park Fire Department, and is on the Board of Directors of the Nassau County Fire Museum.

His long record of service provided him not only with the experience necessary to represent New York in Congress, but also a strong connection to the Jewish community. He was awarded “Man of the Year” by the Chabad of Hewlett, and maintains a personal and professional relationship with rabbinical leaders in the area.

After Ben & Jerry’s joined the BDS movement and refused to sell their products in Judea and Samaria, Councilman D’Esposito led the charge in crafting anti-BDS legislation in Town of Hempstead, one the key reasons why parent company Unilever overruled Ben & Jerry’s decision.

The attendees ranged from Republican faithful to lifelong Democrats. All saw the need for change in representation after nearly a quarter of a century of a Democrat sent to Washington on behalf of the community. D’Esposito fueled that passion with a call to action to get all attendees to not only vote for him, but for Lee Zeldin for Governor and all Republicans on the ballot, and to bring their friends and family to the polls. “After next Tuesday,” D’Esposito said, “with your help, we’ll not only have a Republican member of Congress, but also a Republican Governor.” 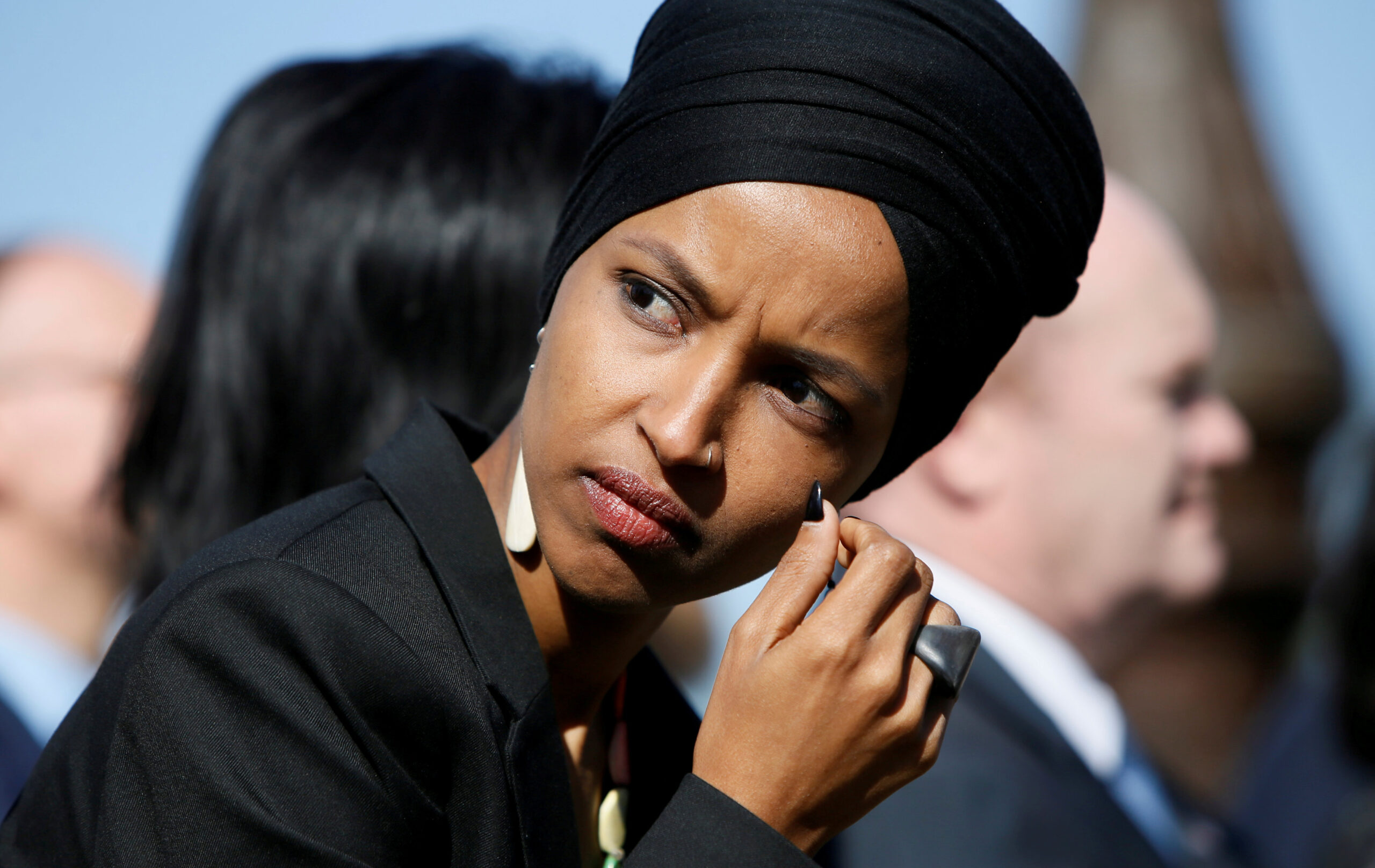