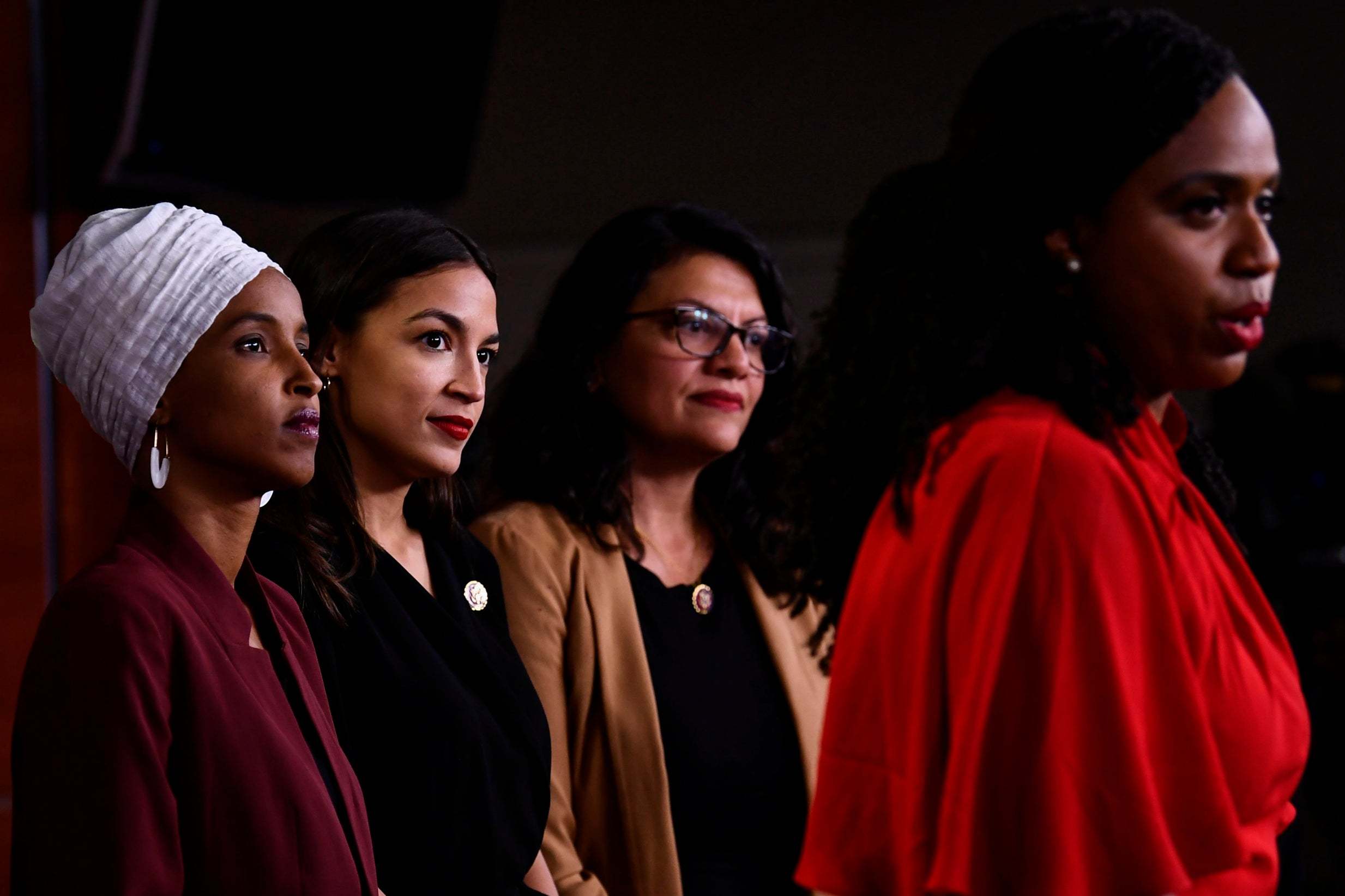 This past week, America celebrated the 245th anniversary of the Declaration of Independence.  This used to be a day of celebration and appreciation of the United States of America and all the accomplishments made over the last two centuries.  Instead, it became a bash-fest for the usual suspects: leftists who don’t seek to reform the nation, but seek to destroy it.

Missouri Representative Cori Bush led the parade when she tweeted, “When they say that the 4th of July is about American freedom, remember this: the freedom they’re referring to is for white people. This land is stolen land and Black people still aren’t free.” This makes sense if you’ve never read the Declaration of Independence or know nothing about American and world history.

Bush followed up to the criticism of saying that black people are not free by tweeting, “We know what our own freedom looks like.  End the slavery permitted under the 13th amendment. End the War on Drugs. End police violence. End health care, housing, and education apartheid. WE are the experts on our own liberation. And we won’t stop until it’s won.”  It doesn’t take an expert to realize how racist this is.

The “slavery permitted under the 13th amendment” refers to incarcerated individuals.  That, combined with the “War on Drugs” line and the “police violence” line insinuate that black people are the only ones being incarcerated or subject to the laws of the country.  This is a lie pushed by leftists so they can riot in the streets without consequence and teach children what they want.  Which explains the next tweet: “It’s not a coincidence that the people who are saying Black people have full freedom in our country are the same ones trying to prevent teaching the truth about white supremacy in our classrooms.”

For Bush and other leftists, it’s always about the end game: a complete destruction of America’s founding principles, including the Declaration of Independence and the Constitution.  This is why they want to teach children about how America is evil under the guise of “teaching the truth about white supremacy.” Race is only relevant when teaching about how evil white people are.  Does she support teaching about the hundreds of thousands of white men who died to create this nation, free the slaves, and defeat the Nazis? Obviously not.

This trend continues with Jamaal Bowman, Democrat Congressman from New York.  “Let us reflect on the full story of America today.  Black people were not freed in 1776. Despite a system stacked against us, we must continue to use our collective power to change that system.”  Is that the “full story”?  Or is the full story one of a country that fought for freedom, then fought for those ideals?  Is the story one of worldwide slavery of multiple races, and that America led the charge in ending that practice, first in the North, then in the South?  That historic take is too nuanced and complicated for a 280-character tweet, so Bowman ignores it.

Joe Biden gave similar platitudes, claiming that “America is coming back” and declaring our independence “from this virus,” completely obfuscating what the meaning of Independence Day is.  Other Democrats, like Ayanna Pressley, opted for a “if you have nothing nice to say, don’t say anything at all” approach to the holiday.

There are no philosophical prerequisites in the books for elected members of the country.  If someone wants to hate America, be a communist, or a Nazi, they can run just like anyone else.  It is up to the citizenry to prevent these people from holding power.  Not only should those making these anti-American statements be held accountable, we must hold their allies in local, state, and federal offices accountable as well.