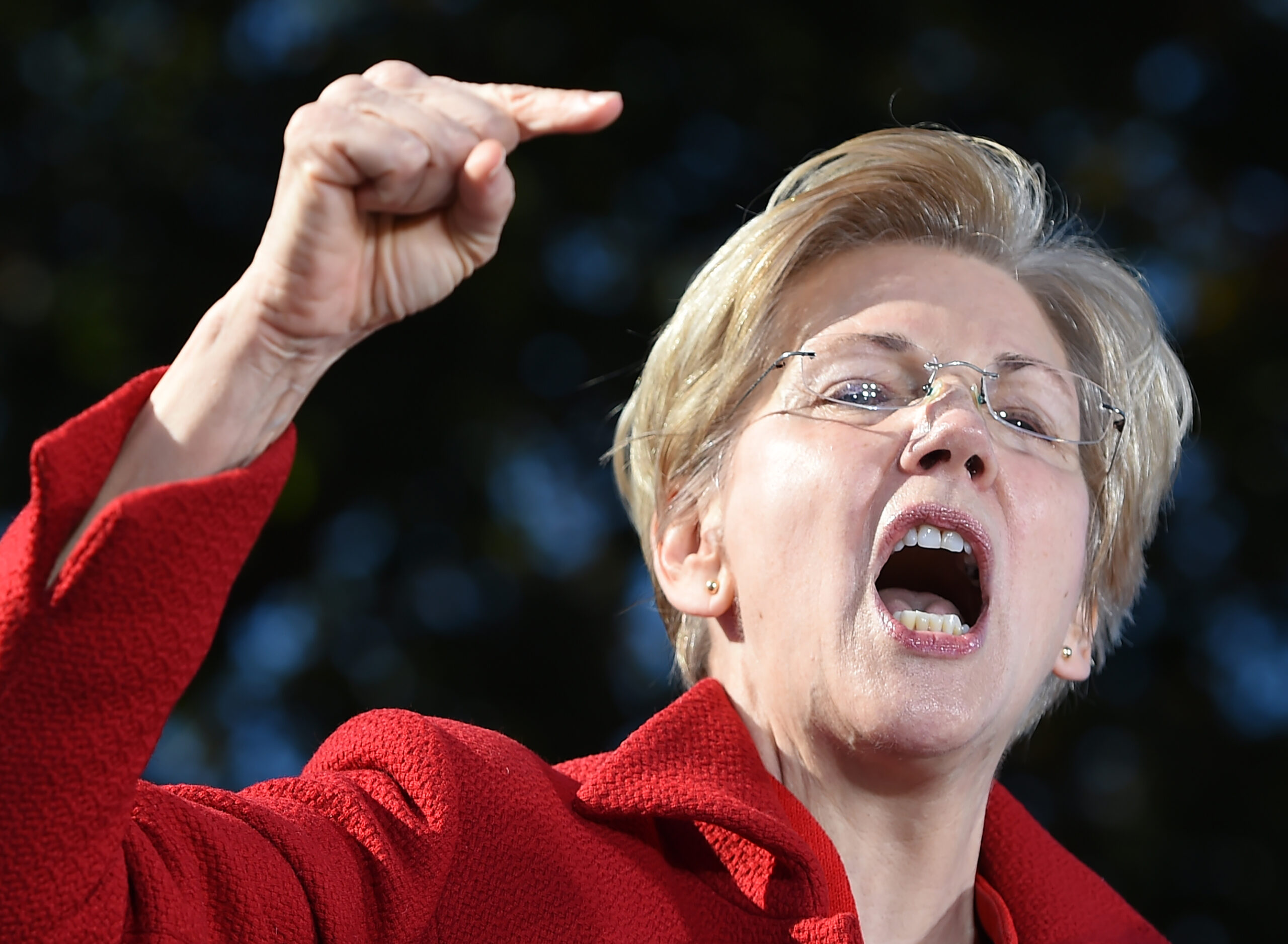 In a Twitter rampage yesterday, 2020 hopeful Elizabeth Warren took a leaf out of the Trump playbook and attacked the media; particularly Fox News.  Fox News, which hosts a variety of opinion commentators who do not toe the Democratic Party line like other networks, is used to this treatment from Democrats.  A variety of politicians and pundits regularly condemn Fox News and their coverage of the news cycle.  However, the silence from their colleagues in “objective” television and print media is nothing short of cowardice.

In November 2018, during a White House press conference, CNN’s Chief White House correspondent Jim Acosta was debating President Trump (which is not his job) when he physically moved the hand of the White House aide who was instructed to take his microphone.  As a result of this action and the rude behavior he was displaying, his press credentials were temporarily suspended.  Every major media outlet covered the story extensively, and it dominated the news cycle.  The media mobilized to condemn and attack President Trump.

Within 24 hours, the Washington Post had 17 different articles about the incident, with headlines like “Republicans lost the House, so Trump took it out on the media”, “Words and Walkouts aren’t enough, CNN should sue Trump over revoking Acosta’s Press Pass”, “A non-assault taught us a lot about the White House’s cynical view of real ones”, and “I was an out-of-line reporter in China.  Like Jim Acosta, I paid the price for it”.  The New York Times had 9 articles, with headlines like “Even for this President, it was a remarkable wee of attacks on America’s institutions” and “Let Jim Acosta Do His Job”.  The Chicago Tribune had a headline “Put on your big boys pants, Mr., President, and let CNN’s Jim Acosta do his job”.  All networks and cable news, including Fox News, covered the incident extensively.  Only a few commentators on the right said that Acosta deserved the suspension.

It’s been 24 hours since Elizabeth Warren tweeted “Fox News is a hate-for-profit racket that gives a megaphone to racists and conspiracists…”, “…Fox News balances a mix of bigotry, racism, and outright lies with enough legit journalism to make the claim to advertisers that it’s a reputable news outlet”, and “I won’t ask millions of Democratic primary voters to tune into an outlet that profits from racism and hate…”.  Without a hint of irony, Warren tweeted in the same thread “I’m running a campaign to reach all Americans.”  Apparently, she hasn’t heard the news that Fox News reaches more Americans than CNN and MSNBC combined.

The media covered a news story about Warren’s thread, but that was it.  No opinions or analysis pieces can be found.  This is because the media, while claiming that they are the institution that protects freedom, agree with Warren.  They do not include Fox News in their community, and are happy to stay silent while their colleagues are being demonized.

The media stood by while Obama attacked Fox on a regular basis.  He accused Fox News of creating a “very polarizing society”.  He tried to exclude them from a 2009 interview with a Treasury department official.  His DOJ spied on Fox News reporter James Rosen.  He doesn’t limit his aggression to Fox News itself, he extends it to their viewers.  He told David Letterman in 2018 that Fox News viewers are “living on a different planet”.

Fox News is a punching bag because they are different.  Their commentators lean right, and their anchors don’t show the clear and obvious bias of the other cable news outlets.  This is why when the media and the democrats attack Fox News, they attack Hannity, Carlson, Ingraham, and the other commentators who are up front with their biases.  They cannot find regular cases of bias from Bret Baier, Martha MacCalum and Shepard Smith.  Contrast that with CNN’s Chris Cuomo, Anderson Cooper, and Don Lemon, who’s opinions are littered throughout their broadcasts.

Elizabeth Warren and the Democrats want to silence opposing voices.  They do not care about the integrity of the media, only the media that agrees with them.  She is polling at 8%, and by pandering to the media-hating left she hopes to rise in the polls.  Betting on the hypocrisy of the democratic voters, who cry every time Trump tweets about “fake news” but relentlessly refer to Fox news as “state-run television” is a smart bet to make, because nobody who has influence over that crowd has the courage to stand up to her.