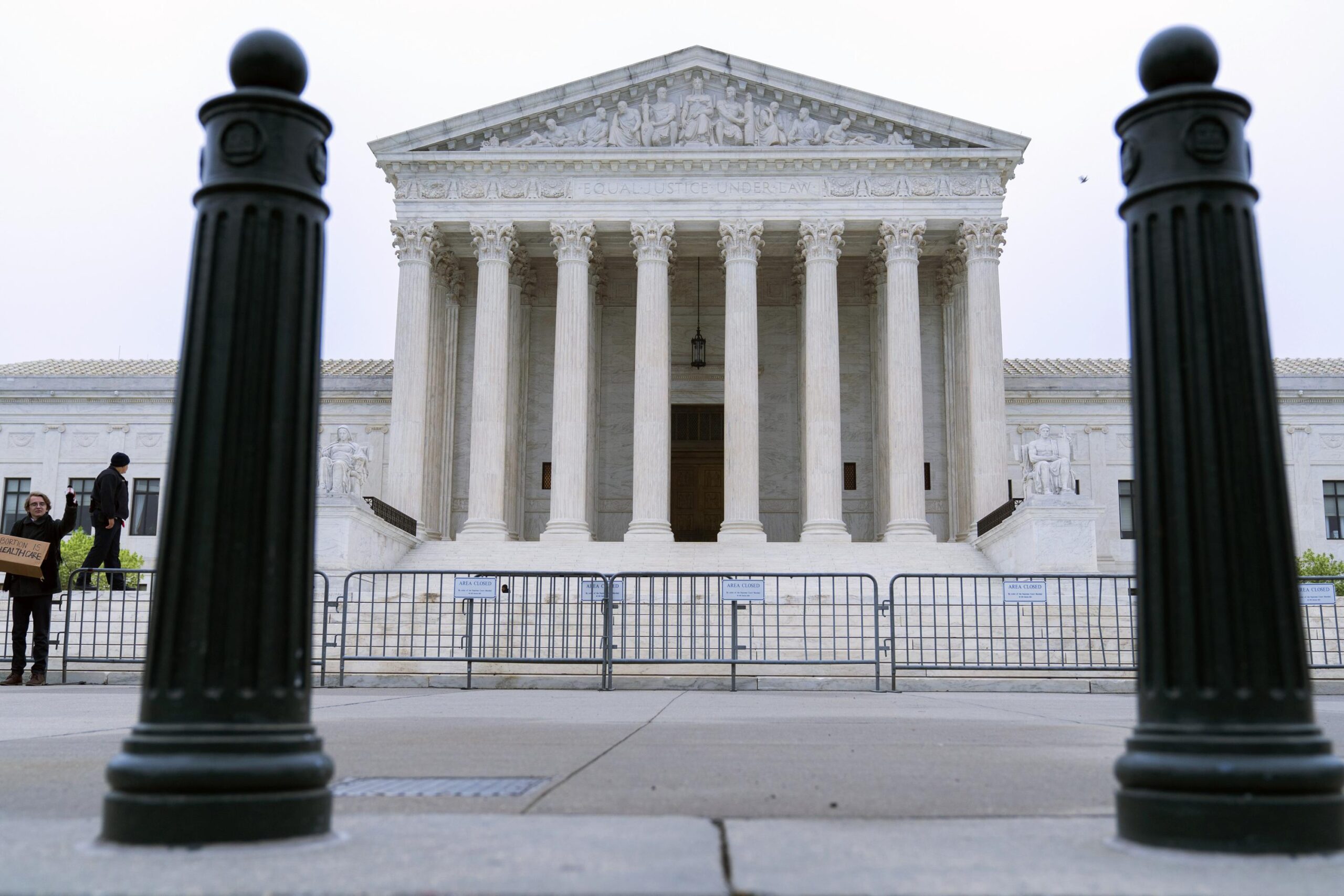 In a shocking revelation on Monday night, a leaker from inside the Supreme Court, likely a law clerk, sent a 98-page draft opinion to Politico.  This marks the first time in the Court’s 233-year and over 25,000-opinion history that a draft has been leaked.  The contents?  The highest court in the land is planning to overturn the landmark and controversial 1973 decision Roe v. Wade.

Immediately after the leak, barricades were set up around the Supreme Court.  Abortion activists started gathering and chanting obscenities to a building devoid of anyone besides security guards and janitors.  Pundits gathered on CNN and MSNBC wailing, weeping, and gnashing their teeth.  Democrats took to social media to claim that this is the end of democracy, the end of women, and the end of civilization as we know it.

Unfortunately, they are wrong.  The overturning of Roe will not make abortions illegal in this nation, despite the moral imperative for that to be the next step in the fight to prevent people from needlessly killing their unborn children.  What the decision actually does is revert the decision of abortion back to the states, where it should have been all along.

This means that states like New York and California will still allow abortion – on demand, for any reason – until the point of birth.  California actually had to amend a bill on its legislative docket because the original version would have allowed abortions up until 28 days after a baby is born.  It will not change that there are plenty of places in this country where people can get abortions, unfortunately.

It does mean that states can decide their own abortion laws, like they were always meant to.  Roe, despite being beloved by the Left, was a terrible decision.  As Justice Samuel Alito wrote: “the Constitution makes no reference to abortion, and no such right is implicitly protect by any constitutional provision, including the one on which the defenders of Roe and Casey now chiefly rely – the Due Process Clause of the Fourteenth Amendment.”  So states can determine if they want to make abortion illegal, and if the people of that state don’t like that, they can elect representatives to change the law and legalize it.

The Left refers to this as a “threat to democracy.”

The Jewish community, which is largely liberal in bent the less religious it gets, has some outrageous opinions of their own regarding the nature of abortion in Jewish law.  In the Forward, a publication where the editor-in-chief herself has had two abortions, the reaction was outlandish, calling this era the “Dark Ages” and quoting the radical CEO of the National Council of Jewish Women, Sheila Katz, who said, “Abortion is health care. Our Jewish values compel us to support full access to safe and legal abortion care as basic health care.”

On the other side is the Coalition for Jewish Values, a group of over 2,000 Orthodox rabbis led by Rabbi Yaakov Menken, who took an actual Halachic approach.  “The Jewish Bible identifies human life as a soul placed (breathed) within a body by G-d Himself, with inestimable sanctity and value,” he wrote in a press release.  “That is the authentic Jewish view, as determined by Rabbinic texts and legal codes stretching back to Sinai.”

He continues, “We support Heartbeat Laws and other efforts to distinguish between tragic cases of abortion due to medical necessity, as compared to disregard for fetal life as simply the mother’s ‘choice.’ We hope that more states will be able to enact reasonable restrictions, and restore America to a posture of valuing all human life.”

The perverse notion that abortion is not only allowed by Jewish law but is also a Jewish value is a figment of imagination.  That is like saying that since Judaism has laws that allow capital punishment, it is a Jewish value for anyone to murder anyone else for any reason.  The notion is absurd.

Yet this is not the last absurdity that will be on display over the next few months, both in the Jewish and non-Jewish world.  There will likely be a push from the Left to codify Roe into law on the Federal level or packing the Supreme Court (both of which would require nuking the filibuster, something that will not happen).  There will likely be rioting, death threats, and numerous other tactics that the Left employs (without consequence) to get their way.

This fight is well worth having, because finally, a terrible decision from a half-century ago will become a historical footnote of a darker time in this country’s history, like the 58 years between Plessy v. Ferguson and Brown v. Board of Education.  Americans should rejoice this decision, because it is a positive step towards a world where the murder of innocent children is less and less acceptable. 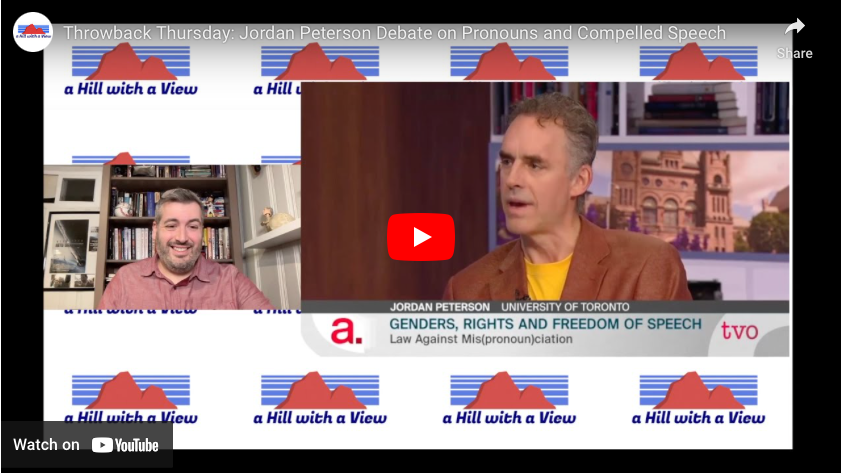