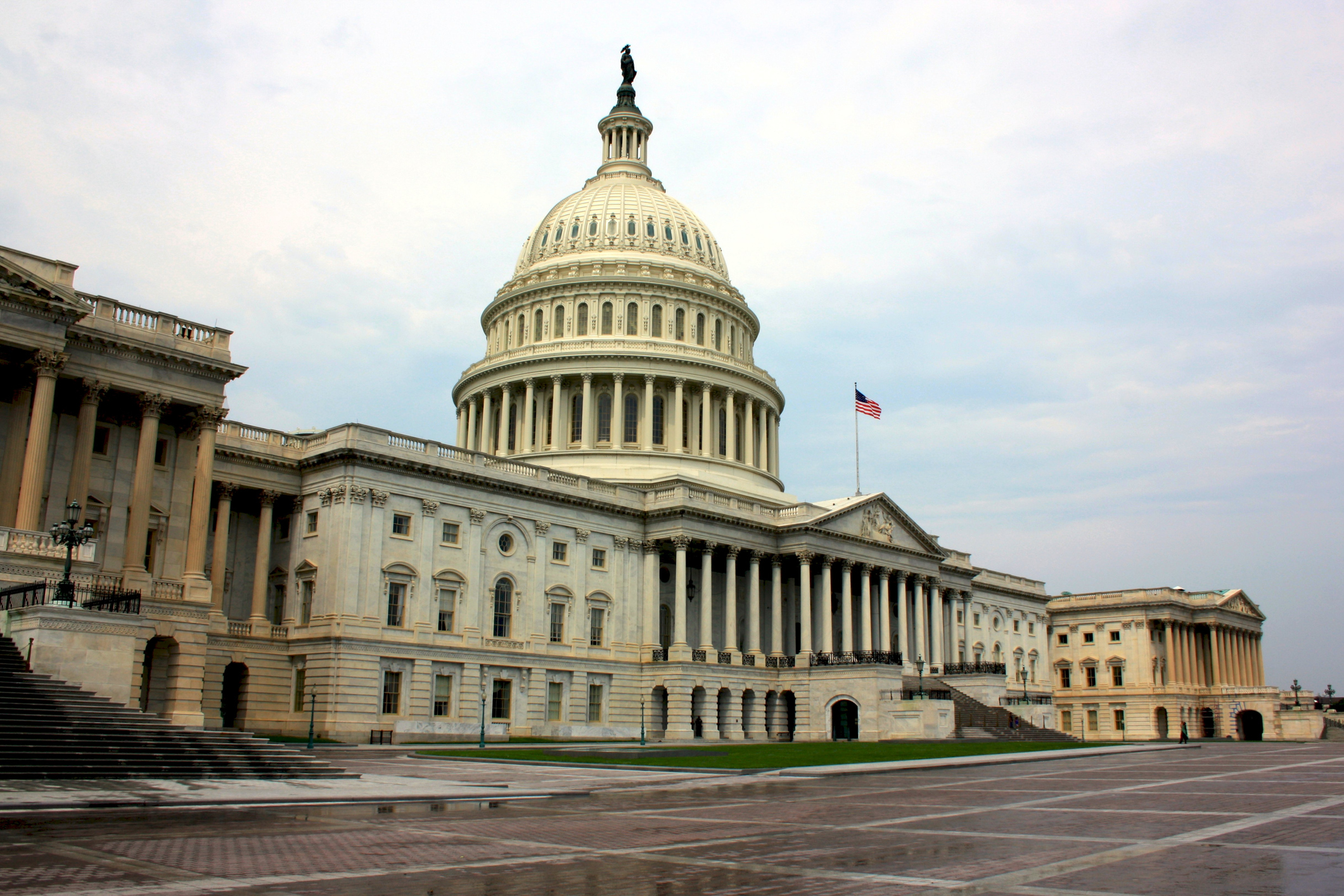 As the year 2019 comes to a close, many will reflect upon their own productivity and accomplishments over the past 12 months. Fortunately for America’s elected representatives in Congress, they don’t need much time.
Congress has done little to nothing in terms of “major legislation” — so much so that any bill that hits the president’s desk makes national news. Since September, one of President Trump’s favorite phrases on Twitter has been “Do Nothing Democrats,” thereby blaming the House majority for the lack of meaningful legislation in this calendar year. Given Trump’s tendency to exaggerate, a legitimate question to ask is: Which is actually the worst offender, the Democratic-controlled House or the Republican-controlled Senate?
Knowing they were at a partisan impasse on most topics important to the American people, the House seemed to  largely focus on investigating President Trump and the Senate focused on confirming federal judicial nominees. Ironically, both of these courses of action play well for Trump, who began his year speaking directly to the new House majority. “An economic miracle is taking place in the United States,” Trump said during the State of the Union Address this past February, “and the only thing that can stop it are foolish wars, politics, or ridiculous partisan investigations. If there is going to be peace and legislation, there cannot be war and investigation. It just doesn’t work that way!”
The latest debacle in the House over the Ukraine issue, which was preceded by the House investigations over the findings of the Mueller Report, shows that Trump’s words were not heeded. The lack of legislative action has even become a Sen. Bernie Sanders (I-VT) talking point on the Democratic presidential primary campaign trail.
Rep. Alexandria Ocasio-Cortez (D-NY) tweeted at President Trump her list of “accomplishments” after he derided the “Do Nothing Democrats.” “In my first 11 months,” she said, “I’ve cosponsored 339 pieces of legislation, authored 15, took on Big Pharma w/ my colleagues in hearings that brought PreP generic a year early & exposed abuse of power. In 4 years, you’ve jailed kids & made corruption the cause celebré. Try to keep up.” While this may have gotten her Twitter lackeys all fired up, its patently ridiculous. There have been over 8,000 congressional bills introduced this year, so signing your name onto 339 of them is not an accomplishment. Of the “authored 15,” 10 are new bills which have not been brought to the floor to a vote and five were amendments to current bills.
This is par for the course for the House Democratic majority. While the Democrats complain about the lack of a vote in the Senate on such bills as H.Res 5, the “Equality Act,” or H.Res 8, the ironically named “Bipartisan Background Check Act of 2019,” both of those bills are largely partisan efforts with little to no compromise attempted. Each bill had a mere eight out of 197 Republicans voting for it.
Legislation introduced in the Senate isn’t going anywhere, either. Unlike the House, though, the major legislative moves that are occurring on the Senate floor do have strong bipartisan support.
Take, for example, S.1321, the “Defending The Integrity of the Voting Systems Act.”  This was introduced by Sen. Richard Blumenthal (D-CT) in May, passed the Senate unanimously, and has been sitting in the House since July 19th. Or take S.395, the “Providing Accountability Through Transparency Act of 2019.” This was also passed unanimously, sent to the House in June, and has been sitting there since then. S.488, the “Justice for Victims of Lynching Act of 2019,” was introduced by presidential candidate Sen. Kamala Harris (D-CA) and was passed by a voice vote; it has been sitting in the House since March. Then there’s S.1, the “Strengthening America’s Security in the Middle East Act of 2019,” which passed 77-23 — including 27 of 49 Democrats voting for it; it has been held in the House since February 6th.
All of these bills are strong, bipartisan issues that should be brought up in the House for a vote. However, any one of these bills, were they to be signed by President Trump, would be seen as a “win” for both the president and Republicans. Much like the never-ending investigations, House Democrats are more interested in victory during the next election cycle than they are in actually accomplishing anything for the American people.
While it may be a fair accusation to blame Congress, as a whole, for doing nothing in 2019, analyzing the partisanship and the willingness to work across the aisle finds that Democrats are guiltier of unwillingness to govern than are Republicans. So when Trump rants on Twitter that they “do nothing,” he certainly has a ground to stand on.
You can follow Moshe Hill on facebook at facebook.com/aHillwithaView and Twitter @theMoHil.