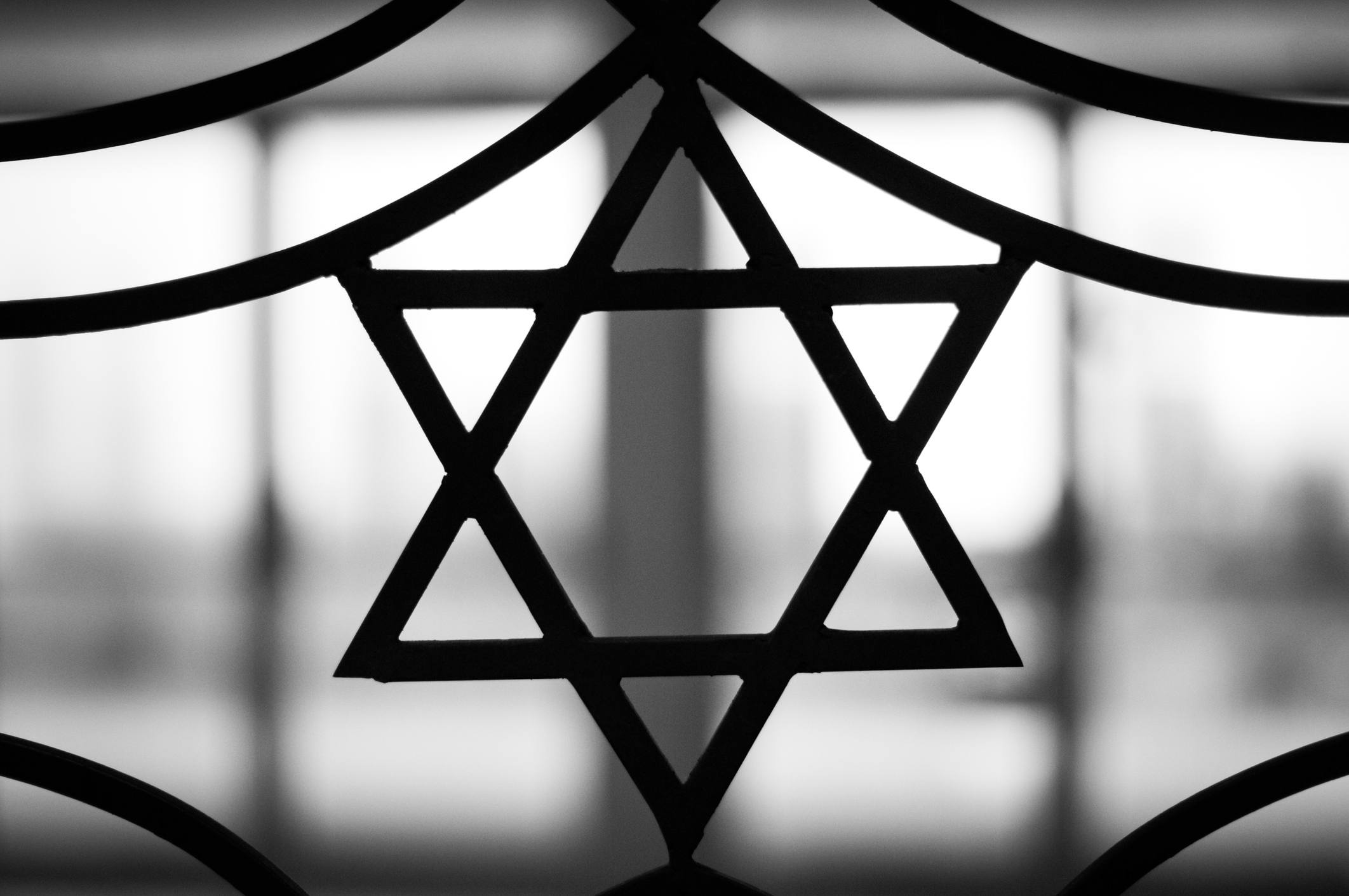 With the news of President Trump signing an executive order affirming the fact that Judaism can, in fact, be seen as a nationality (as opposed to a religion), left-wing groups and pundits — both Jewish and non-Jewish — have declared that this action is anti-Semitic. These groups seem to despise the notion of a Jewish nation.
In his 2018 book, “Judaism, Zionism, and the Land of Israel”, Rabbi Yotav Eliach begins the history of the Jewish people in Israel with the definition of a nation and how Judaism fits into that definition. That premise is pivotal when discussing the conflicts of the Middle East, as it cuts against the left-wing and Arabist arguments that the Jews are a colonial interloper in Palestinian-Arab land. Zionism is, itself, Jewish nationalism. Those who classify themselves as “anti-Zionist” are anti-Jewish nationalism at their core, so this executive order embodies everything against which they have fought.
Rabbi Eliach writes that “Judaism operates on three levels”: Religious, social, and nationalistic. The religious level includes “lifecycle rituals, prayers, holidays, religious garb, and the Sabbath.” The social level includes personal modesty, behavior, and diet, unrelated to a specific religious ritual. The nationalistic level “is the basis for a constitution for running a Jewish State.” This includes criminal law, property law, liability law, business law, family law, rules regarding social welfare, governance, and military law. Studying the Torah (the Five Books of Moses) alone will show you that Judaism is more than a religion.
So what is the definition of “nation?” Rabbi Eliach quotes Professor Bela Kiraly of Brooklyn College, who taught “the definition of a nation is a group with a common language (preferably distinct); a common culture (preferably distinct), and a common land of origin — a location on Earth where a particular group developed its language and culture, and where this culture and language were dominant.” Judaism easily fits these three qualifications.
The common language of the Jews is Hebrew, which has been used for over 3,000 years. Hebrew letters, the same alphabet that is used today, can be found on the Dead Sea scrolls, which date back 2,100 years. The Jewish people managed to maintain this language after they lost their independence and were spread into the global Diaspora. This is why prayer books throughout history have all been written in the same Hebrew.
The Jewish people also have a common, and unique, culture. As stated, there is a Jewish constitution, which has laws that separated the Jewish people from other cultures at the time of the writing of the Torah. There is also a unique Jewish calendar (still used to this day), specific clothing that Jews — specifically Jewish men — must wear, schools that Jewish children attend, food that Jews are allowed to eat, a different day of rest, and a specific place Jews pray toward: Jerusalem.
Jerusalem, the eternal capital of the Land of Israel, is the direction every observant Jew faces when he prays three times a day. In Europe and America, Jews face east. In Asia, they face west. There are libraries that are filled with the historic connection that Jews have with the Land of Israel. The specific borders are described in the Torah. It was conquered by the prophet Joshua, the successor to Moses. It existed without a centralized monarchy for 300 years until Saul was made King. Saul was succeeded by David, who expanded the territory and shored up the defenses of the land. His son, Solomon, built the First Temple. There was Jewish sovereignty for 687 years until the Babylonians conquered the land. That is almost three times longer than the United States of America has been a nation. And that’s just the beginning.
The Babylonian Empire was conquered by the Persian Empire, who gave the Jewish people autonomy of the land — albeit without their own monarch. The Second Temple was built and the Jews still had their own court system, calendar, and language. The Persians were conquered by the Greeks, who eventually attempted to force the Jewish people to adopt Greek language, religion and culture. The Jews revolted, and won their independence in the year 165 B.C.E. (before the common era).
These events barely scratch the surface of the history of the Jewish people in the Land of Israel, which has maintained a continuous Jewish population through today. “The Jewish relationship with [The Land of Israel] is not theoretical”, writes Rabbi Eliach, “it is a historical relationship that goes back over 3,000 years. That is one of the reasons archaeology is so important in modern Israel. The more one digs, the more one finds a Jewish past.”
So when Slate headlines “President Donald Trump to Sign Executive Order Redefining Judaism as Ethnicity or Nationality,” The Guardian says “Executive order could redefine Judaism as a race or nationality, which critics argue is itself antisemitic,” or Newsweek writes “President Donald Trump plans to sign an executive order defining Judaism as a nationality rather than just a religion,” they are being historically ignorant. President Trump cannot redefine Judaism as a nation, because Judaism is already, by definition, a nation.
The Jewish nation, despite being the subject of more hardships than any other nation in the history of the world, has managed to survive precisely because it is a nation more so than it is a religion. Only a nation, with a common language, culture and land, could outlast every other nation that has sought to conquer and destroy the Jewish people. President Trump is merely recognizing that fact — and protecting Jews on American campuses while doing so.
Moshe Hill is a political analyst, columnist, and student of Rabbi Eliach at Rambam Mesivta. You can like Moshe Hill on Facebook at facebook.com/aHillwithaView and follow him on Twitter @theMoHil.