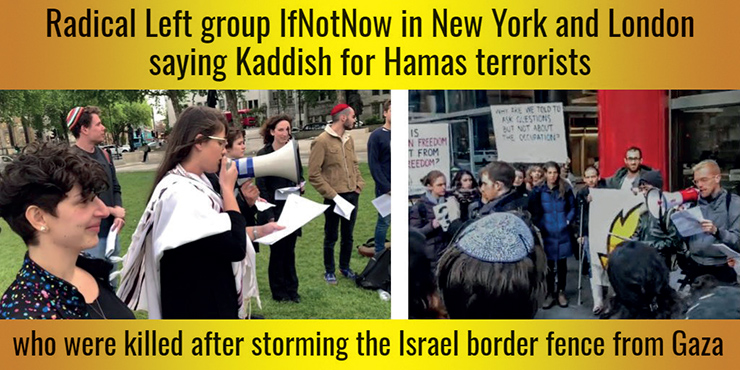 Instead of becoming the Jewish version of Christmas, where we don’t have as many songs and don’t have as many presents, Chanukah is an opportunity for the Jewish people to remember the history of how the Jewish people fought for a sovereign Jewish home. This is all the more important when there are prominent politicians who seek to demolish that sovereignty and control Israeli policy from afar.
For the last 3,000 years, the land that currently consists of the State of Israel, Judea, Samaria, and Gaza, has existed in three different forms: a sovereign Jewish state, and autonomous Jewish state as part of a foreign empire, or a territory as part of an empire, with no borders or sovereignty of its own. Knowing the difference between the three forms shows how the battles that are occurring today are the same fight that was fought by the Maccabees in 165 BCE.
The difference between sovereignty and autonomy is that a sovereign nation rules itself, whereas an autonomous nation is part of a larger empire. The empire gives permission for the autonomous nation-state to have a language, currency, or handle some domestic issues, but that empire controls foreign policy. The Jewish State of Judah was sovereign in the times of the Judges, Saul, David, Solomon, and longer, totaling 687 years until the land was conquered by Babylonia. When Babylonia was conquered by Persia, the Persian king gave autonomy to the Jewish people over the land.
That area was conquered by the Greeks, under the leadership of Alexander the Great, who maintained the autonomous relationship with the Jewish people in the land. It was his successors, led by Antiochus, who decided to end the autonomous relationship that all nation-states had with his Syrian-Greek empire. He forced his subjects to worship Greek gods, use the Greek language, and follow Greek culture. Every nation-state accepted this, except the land of Judea.
Thus begins the story of Chanukah. The Syrian-Greeks ransacked the Temple; the Maccabees, led by Yehudah Maccabee, staged guerilla warfare against the Syrian-Greeks, defeated them, and rededicated the Temple. The Jewish people had sovereignty, not autonomy, over the land for the next 102 years. This is important because this was the last time the Jewish people had sovereignty over the land until 1948.
Skipping forward to the 19th and 20th century, when Jews from around the world made their way back to their homeland, it is critical to realize that no nation, neither autonomous nor sovereign, existed in that section of planet Earth. The land was a territory as part of multiple empires or rulers, including the Romans, Persians, Byzantines, Arabs, Crusaders, Ottomans, and British. None of these empires or ruling parties created a sovereign or autonomous state in the area, with a language, government, capital, or currency. All of the characteristics of a nation-state were absent in that area for thousands of years, until 1948.
Notorious anti-Semite and Member of Congress Rashida Tlaib is happy to ignore that history, and will use Jewish puppets to help her prop up her lies in order to destroy the Jewish state. She works closely and frequently with IfNotNow, a group of Jews who willfully ignore the historical roots of Judaism in the Land of Israel and the terrorist actions of Israel’s neighbors. In her Chanukah message to IfNowNow, Tlaib praised the group’s commitment to its “2020 platform calling for every public official to commit to defunding the occupation in Palestine and fighting anti-Semitism and white nationalism.” Just for context, Tlaib ignored specifically calling out the Black Hebrew Israelite terrorists who targeted 50 Jewish schoolchildren and ended up murdering three Jews in a Jersey City kosher supermarket. She cares more about her political agenda than dead Jews.
IfNotNow joins a long tradition of Jews who ignore the religious, ethnic, and national aspects of Judaism. Like the Hellenistic Jews during Maccabean times all the way back to the eirev rav in the Sinai desert, the Jewish people have always had to contend with fellow Jews who are so eager to please the rest of the world that they willingly throw away Jewish rights to sovereignty.
Bernie Sanders fits this mold. Sanders is happy to trade on his Jewish identity when trying to differentiate himself in the Democratic Party as anything other than his gender and skin color. During the latest primary debate, Sanders asserted that US policy “must be pro-Palestinian” in addition to being pro-Israeli. He fails to call for the demolition of Hamas, Fatah, and the Palestinian Authority, which is the only way to be “pro-Palestinian.” Instead, he calls Netanyahu a racist and blames Israel for the massive problems facing the Palestinian people.
Sanders, Tlaib, and IfNotNow have no respect for Israeli sovereignty. The same people who deride American involvement abroad actively try to control Israeli foreign policy, thus making Israel an autonomous state, not a sovereign one. They try to influence Israeli elections. They use the United Nations, which singles out the Jewish state for sanctions over any other state in the world. Like the Maccabees in the past, those who love the Jewish state – Jews and non-Jews alike – must defend Israel’s right to sovereignty, and the right to determine its own defense and security. This is the lesson of Chanukah.
Moshe Hill is a political analyst who has written for The Daily Wire, the Queens Jewish Link, The Jewish Link of New Jersey and JNS.org. He is regularly featured on ‘The Josh M Show’ podcast. Subscribe to aHillwithaview.com for more content from Moshe Hill. Like him on Facebook at facebook.com/ahillwithaview and follow him on Twitter @TheMoHill.