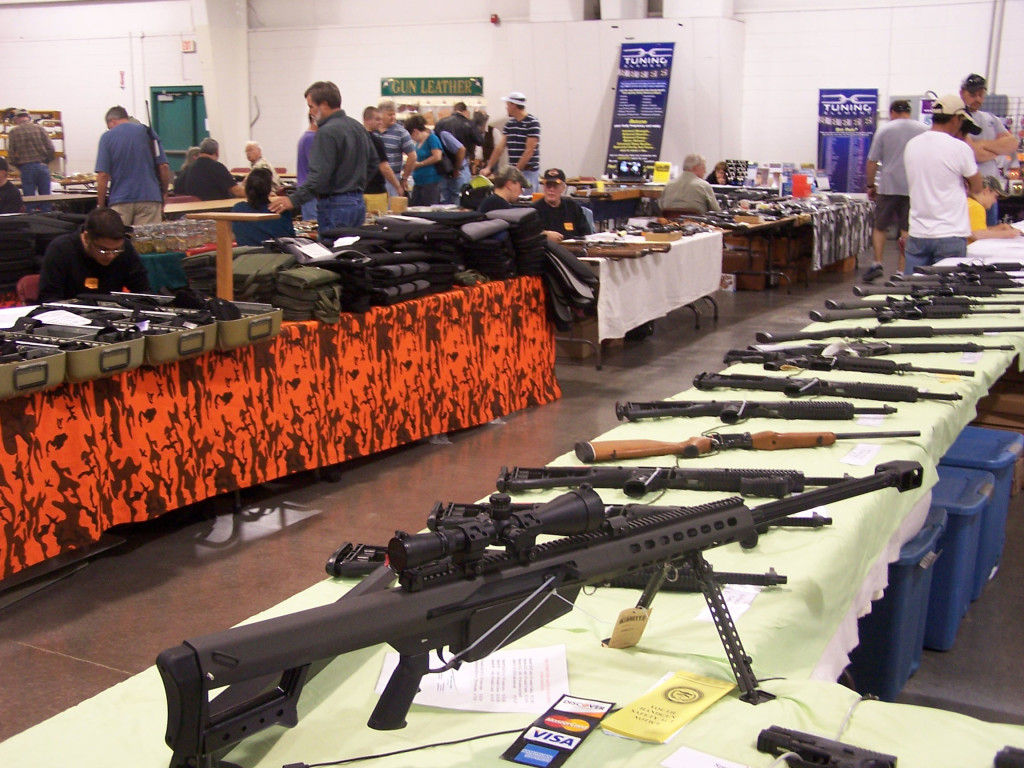 On Monday, the self-righteous sycophants at The Washington Post decided to add a little more darkness to American Democracy by conducting a deceitful poll that is designed to elicit the answers they want to push their preferred gun control agenda.   To add a little light to said darkness that The Post is promoting, let’s breakdown the poll and the problem with each question.

Speaking of low social-capital, this proposal, a.k.a. “Red Flag laws”, was gaining a lot of traction on the right.  National Review’s David French wrote an excellent policy proposal in February.  Recently, however, gun rights groups have pointed out that since there is little to no trust amongst the American people, it would be dangerous to allow neighbors and judges to decide what “dangerous” means.  Everyone can get on board with defining white supremacist behavior or mental instability as “dangerous”, but what if a neighbor and judge agree that a MAGA hat or a Trump lawn sign is “white supremacist”?  Losing rights based on party affiliation would normally be unthinkable, but these aren’t normal times.  When Pulitzer finalist Rebecca Makkai tweeted that people shouldn’t wear any red hat, including for their favorite sports franchise, because MAGA hats are red, it is one of many signs that the left cannot be trusted with your rights.

This poll received less traction than the others primarily because the “10 bullet” limitation is so arbitrary.  That number was pulled out of nowhere, and anyone who’s been to a gun range knows that replace a clip in a gun takes a few seconds.  Limiting clip sizes have not had an impact on reducing gun violence in the states where it was implemented.  Most mass shootings occur within “low -capacity” clips, as higher capacity clips tend to jam easier.

The most deceptive question is also the greatest Democrat talking point, assault weapons.  Nobody can define one, the last ban did nothing, but the Dems are rip-raring to do it again.  “Weapon of war” and “assault rifle” are the staples of the uninformed and lazy.  Democrats in cities are happy to prevent people from attaining the firearms they desire because they don’t see a need for them.  Fortunately, the need is irrelevant to the right to self-defense.

Mandatory buyback program to turn in all assault weapons for payments

“Mandatory buyback program” is a euphemism for “wide-scale gun grab”.  A proposal so impossible in its implementation that it’s the only one to not receive majority support from Independents.  Multiple candidates, the loudest being Beto O’Rourke, have pushed this proposal.  With policies like that, it’s small wonder that Beto lost the Texas Senate race despite outspending Ted Cruz almost 2:1.  Imagine the federal government going house to house demanding people give up their guns.  This cold Civil War between left and right in the United States will heat up very quickly.

The Washington Post relies on the ignorance of the populous when conducting these polls.  Their respondents must have little to no knowledge on background check laws, red flag issues, or assault weapon definitions.  Until an accurate and honest poll is taken, the needle of public opinion won’t be moved.  This polls primary accomplishment will be to give talking points to the Democrat candidates, and will have no impact on the gun debate occurring nationally.  That, however, was The Post’s primary purpose all along.